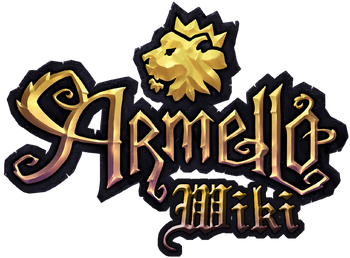 Welcome to the Armello Wikia

Armello is a digital card and board game developed by League of Geeks.

Armello is a digital board/card game developed by League of Geeks released September 1st, 2015. The game was more than successfully funded via a Kickstarter project which lasted from April 8 - May 8, 2014. Armello utilizes a combination of cards, dice, hex, and symbol sets for gameplay. Players use Action Points to move their Heroes across the board. During a turn, players will complete quests, capture settlements, encounter followers, explore dungeons, collect treasures, vanquish the terrifying Banes, and defeat other heroes through a dice-based combat system. The ultimate goal of the game is to defeat the mad and dying King, and become the true ruler of Armello. 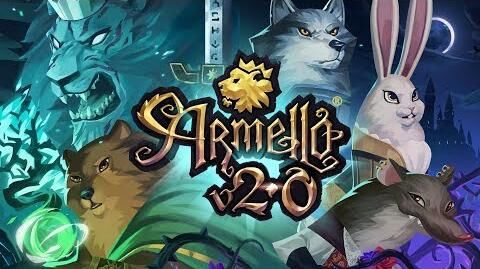